There is not a single version of “you” and “me,”  writes Adam Alter in his recent article (shared below)  in the New York Times (Where We Are Shapes Who We Are, 6.14.13). Though we’re all anchored to our own distinct personalities, contextual cues sometimes drag us so far from those anchors that it’s difficult to know who we really are — or at least what we’re likely to do in a given circumstance.  Drawing upon several research studies, he demonstrates how we behave differently, given circumstance, context, and environmental cues. 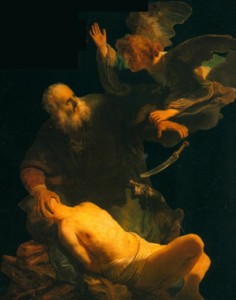